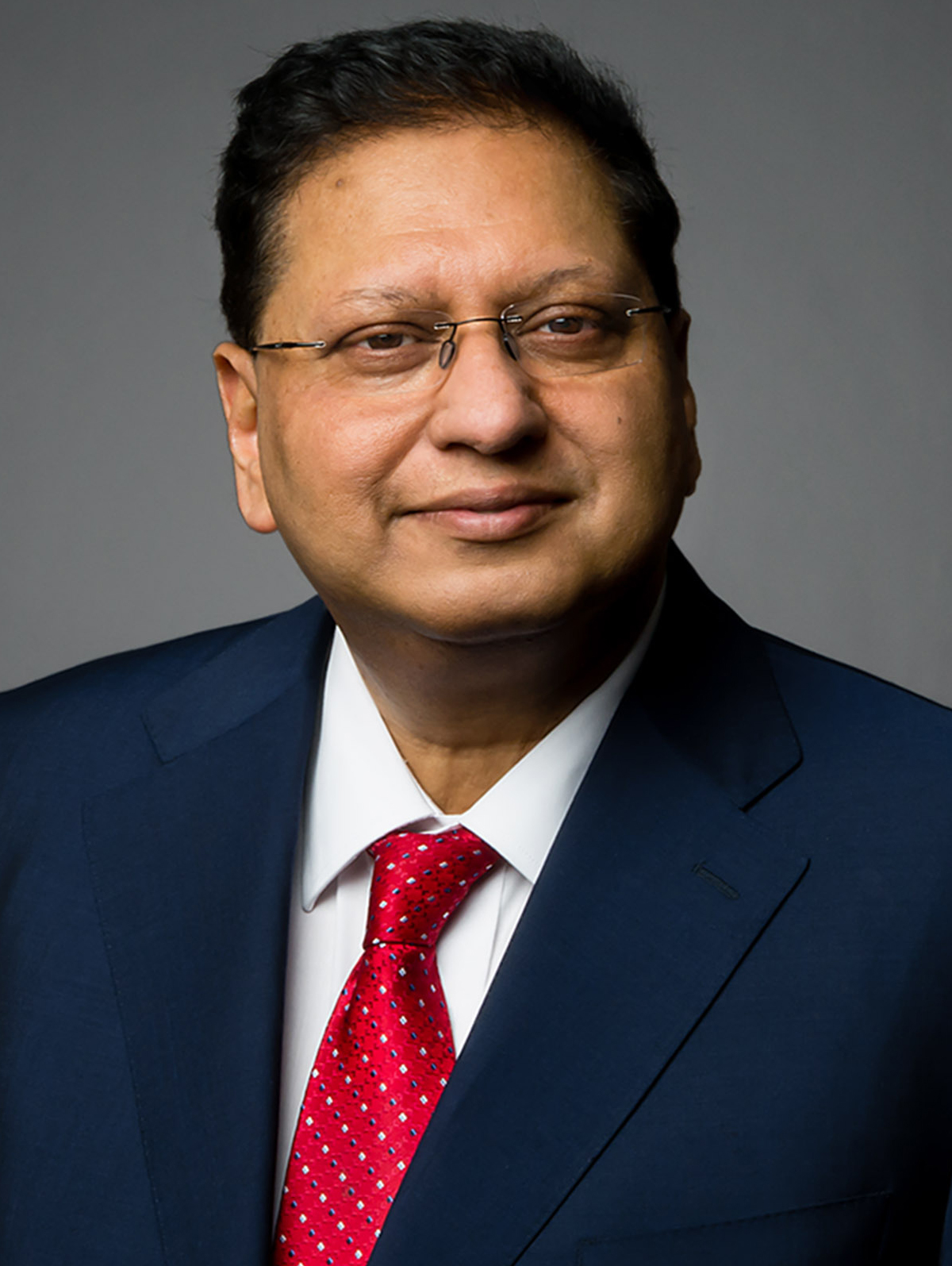 Tonmoy Sharma, Chief Executive Officer of the Sovereign Health, has more than a decade of experience managing mental health and addiction treatment facilities. His background as a psychiatrist gives him unique insight into the care of behavioral health patients and the management of mental health facilities in the U.S., Europe and in India. Dr. Sharma has done extensive research work in the areas of psychosis and memory disorders.  His work has examined the relationship between brain and behavior using a variety of surrogate markers including cognition, startle response, eye movements and brain imaging techniques. His research team has examined the relationship between psychological changes and changes in the brain function during the treatment of psychiatric disorders, especially schizophrenia.  Dr. Sharma has published over 150 academic papers and book chapters in the field of cognition. In addition, he has published five books on schizophrenia, including two by Oxford University Press.

Dr. Sharma received his medical training at Assam Medical College in India. After qualifying as a physician in 1987 he trained at University College London (UCL) and then at the Institute of Psychiatry in London where he became Senior Lecturer in Psychiatry. He headed the Section of Cognitive Psychopharmacology at the Institute of Psychiatry until 2001. He spent a period of time at Johns Hopkins University Department of Psychiatry, Baltimore as visiting scientist in 1994 to 1995. He gained membership of the Royal college of Psychiatrists, London in 1991 and has been a member of the American Psychiatric Association since 2004.