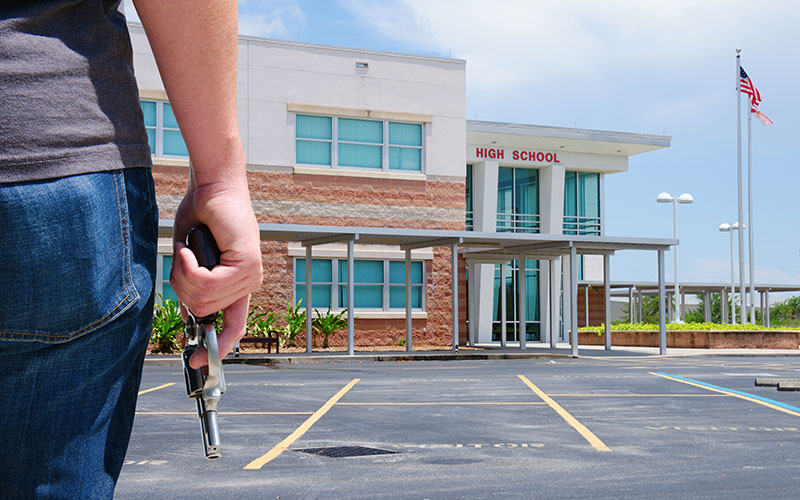 What Creates a Mass Shooter?

Frank McAndrew, Ph.D., an American social psychologist, professor and elected fellow of numerous professional organizations, including the Association for Psychological Science (APS), weighs in on some of the red flags that cause individuals to commit acts of mass violence. Using his years of expertise in studying the psychological profiles of mass murderers, Dr. McAndrew describes how gender, the press, and societal commentary play pivotal roles in the cultivation of mass shooters. Listen as Dr. Tonmoy Sharma and Stefanie Wilder-Taylor discuss the psychology of violence and more on this episode of In Your Right Mind.